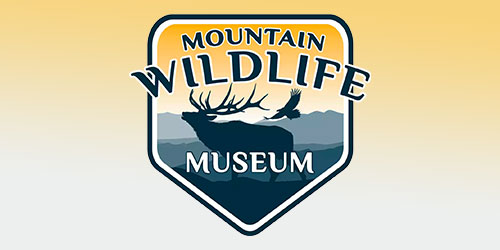 After purchasing many other taxidermy specimens and adding them to the collection, the idea of a taxidermy museum was conceived.

Mountain Wildlife Museum now seeks to collect excellent crafted taxidermy specimens and display them in museums across the United States in a manner that will bring attention to the beautiful glory and wonder of the created specimens as well as educate people about the taxonomy and environmental habitats of these extant creatures.

I love the Mountain Wildlife Museum! It’s an amazing example of The Smoky Mountains. The staff is friendly and helpful, and I love seeing all the different animals that live there. I hope to come back again soon!

The Mountain Wildlife Museum is a great place to visit when you want to learn about the natural world. The museum is located in a beautiful setting and has lots of animals on display. It’s a great place to bring children of all ages!

Great place to visit! The staff is very friendly and helpful. They are always willing to sit down with you and answer any questions you have about the museum or about what it's like to work there. 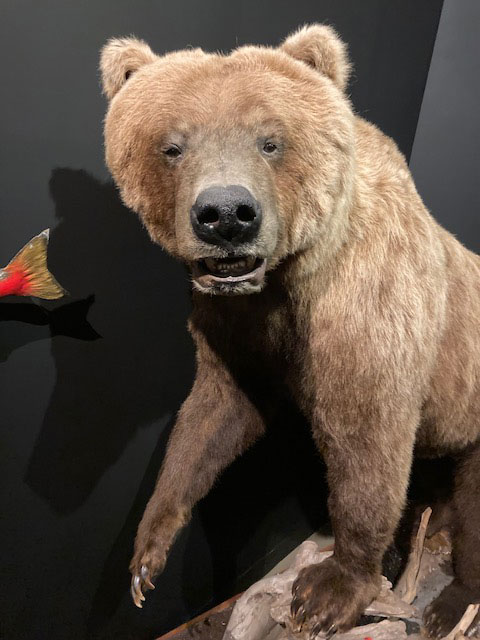