Pigeon Forge's top mini golf course, Crave Golf Club, has 2 exciting escape rooms for visitors to tackle. These rooms test your teamwork, communication and problem solving skills with puzzles, codes, and clues. Enter the totally immersive, themed rooms for the ultimate escape experience. We tested out one of the rooms, and are very impressed by the challenging fun we experienced. 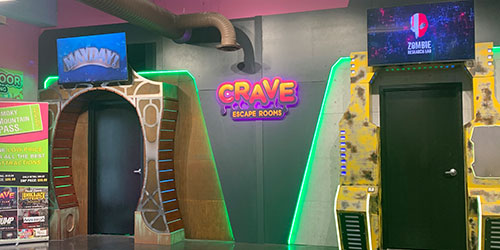 Crave's escape rooms are two completely unique experiences, and both adventures last 30 minutes. Mayday! features a deep sea adventure, where you must seal the doors of your submarine before your vessel is swallowed whole by the sea. Mayday! requires 3 people to successfully escape. The other escape room, Zombie Research Lab, is playable with just 2 people. 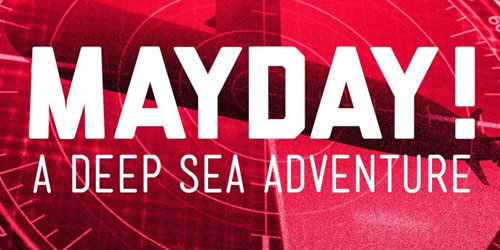 On opening day in 2019, a pair of us headed out to Crave Golf Club to experience one of the escape rooms. We played Mayday!, an underwater adventure in a sinking submarine. When you enter, you will be greeted by your Captain who will provide you with instructions to start closing the watertight doors on the submarine. From there, it's up to you to save the ship. Your sense of urgency will increase when you realize you only have 30 minutes until you sink! 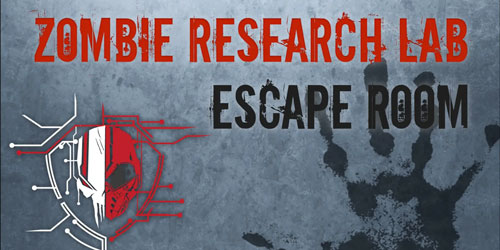 The other escape room, Zombie Research Lab, features a race to find a cure for a deadly-undead virus before time runs out. Fun fact: one of the virtual reality games at TopJump Trampoline & Extreme Arena has a story that is connected to this escape room. Players can virtually battle zombies in an abandoned warehouse. At Crave's escape room, you will be working to find a cure to the deadly Zombyte virus wreaking havoc over at TopJump. 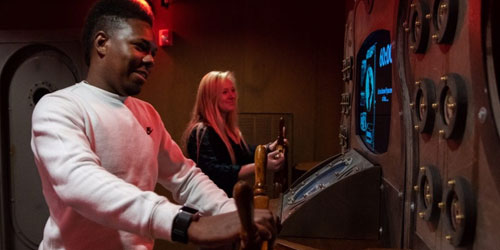 From the minute that the door closed, we felt like we were inside a real submarine. We listened closely to the Captain's instructions, then took to exploring the vessel and were amazed by the detail of the room. From the small gadgets to the large displays, everything contributed to making the room feel real. The entire 30 minutes was filled with puzzles, we were never left with nothing to do, and if we were stumped, technology helped us out. 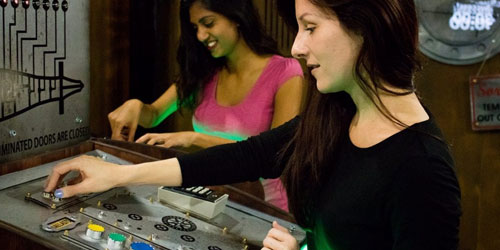 In a modern, generationally appropriate twist, the escape rooms at Crave Golf Club are equipped with iPads to deliver clues to you when you need them most. Serial numbers are all over the room, and each will give you 3 unique clues to help guide you in the right direction. There were times where we would be absolutely stumped and the iPads would change our course and guide us in the right direction. You don't have to wait for help- it is right at your fingertips. 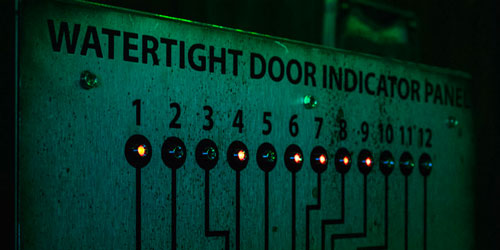 Unfortunately, we were just too slow to make a great escape. We went down with our ship, but still felt great about all of the progress we had made and the riddles we had solved. Mayday! is the more challenging of Crave's escape rooms, and it typically requires at least 3 people to finish. Given that it was just the two of us, we think we did pretty well. We're excited to take on the Zombie Research Lab soon to see if we can help find the cure.

Crave Golf Club has taken entertainment to the next level with the addition of two exciting escape rooms. These rooms will challenge even the best teams to work together to come out on top. 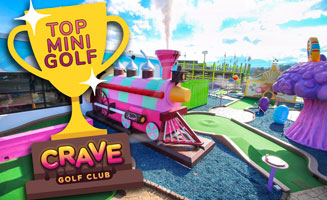 Crave Golf Club has taken Pigeon Forge by storm since its opening in 2017. Featuring both a 19-hole indo… 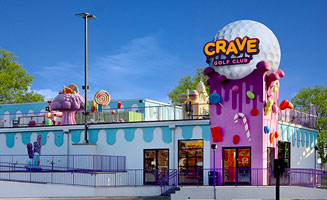 Crave is Pigeon Forge's only 19-hole indoor and 19-hole rooftop mini golf course. With over 18,500 squar… 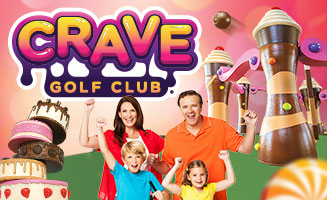 Grand Opening At their ribbon cutting on Wednesday, October 4th at 10 AM, Crave Golf Club will roll ou… 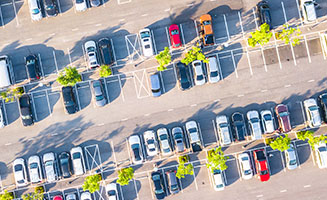 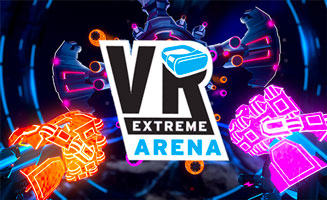 Virtual reality is the latest and greatest gaming fad that everyone seems to be talking about. Strap…