Neal McCoy has released fifteen studio albums on various labels, and has released 34 singles to country radio. In 1993, Neal McCoy broke through with the back-to-back number 1 singles “No Doubt About It” and “Wink” from his platinum-certified album “No Doubt About It”. His commercial success continued into the late 1990s with two more platinum albums and a gold album, as well as six more Top Ten hits. A seventh Top Ten hit, the number 10 “Billy’s Got His Beer Goggles On”, came in 2005 from his self-released “That’s Life”. His awards include Entertainer of the Year, 1998 & 1999 TNN/Music City News Country Awards. With over 6 million records sold, Neal McCoy is a favorite of country music fans. His high energy show is packed with familiar hits including “You Gotta Love That”, “Then You Can Tell Me Goodbye”, and “The Shake”.

Tickets will go on sale Tuesday, March 19th at 9:00AM! See the Country Tonite show for half price with your celebrity concert ticket! Use promo code CONCERT19. 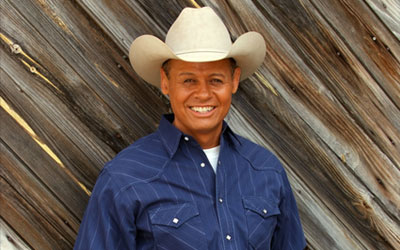 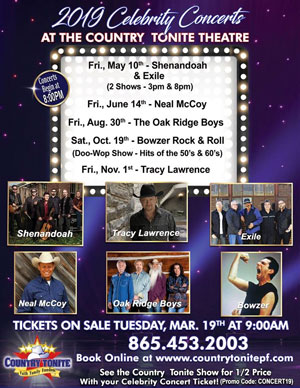 Next Event In Series 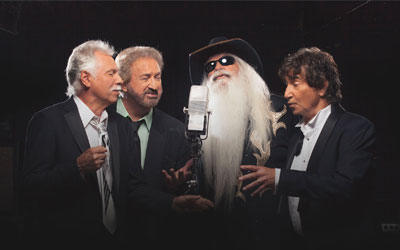 Country Tonite presents The Oak Ridge Boys as part of their 2020 Celebrity Concert Series. Theirs is one of the most distinctive and recognizable sounds in the music industry. The four-part harmonies and upb... 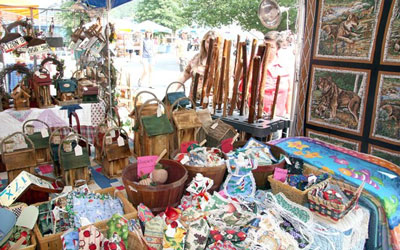 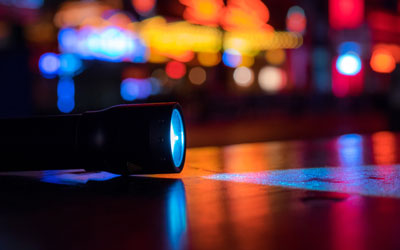 A Night At The Titanic Museum: Flashlight Tour

A Titanic crew member will guide the way, along with your official complimentary Titanic flashl… 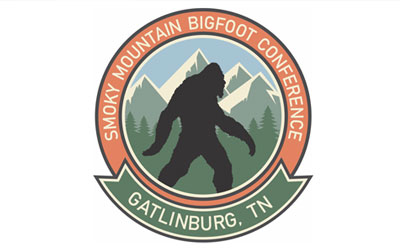 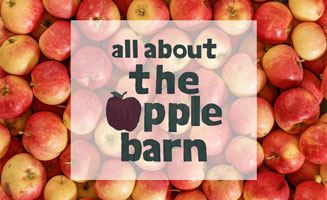 All About The Apple Barn

Most visitors to Pigeon Forge have heard of The Apple Barn. This delightful collection of shops and dini… 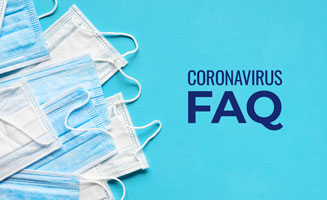 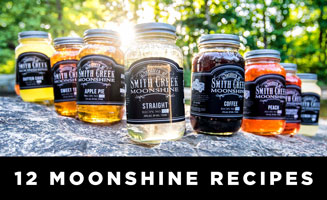 When it comes to Tennessee moonshine, we know there are plenty of delicious flavors to choose from. Thes…