Country Tonite presents Shenandoah as a part of their 2021 Celebrity Concert Series.

When country music lovers talk about the greatest groups in the genre, Shenandoah is always at the forefront of any discussion. Fueled by Marty Raybon’s distinctive vocals and the band’s skilled musicianship, Shenandoah became well known for delivering such hits as “Two Dozen Roses”, “Church on Cumberland Road”, and “Next to You, Next to Me”, as well as such achingly beautiful classics as “I Want to be Loved Like That” and the Grammy winning “Somewhere in the Vicinity of the Heart” duet with Alison Krauss. Shenandoah has recorded nine studio albums (3 certified gold) and placed 26 singles on Billboard’s Hot Country Songs chart, including thirteen Number One hits. Their 30th Anniversary Tour is continuing in 2018. Other audience favorites include: “Sunday In The South”, “Mama Knows”, “Rock My Baby”, and “Moon Over Georgia”. 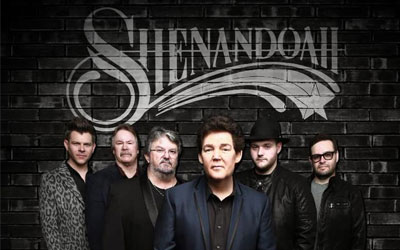 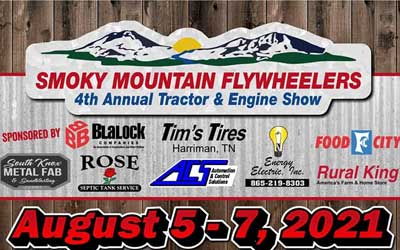 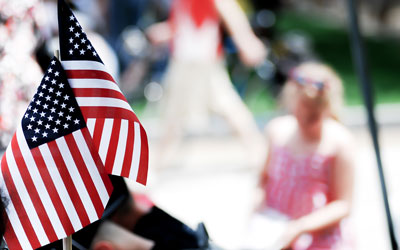 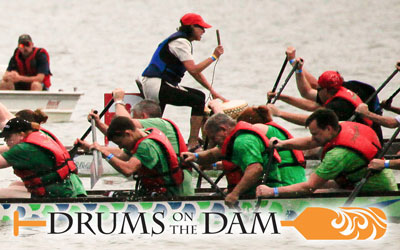 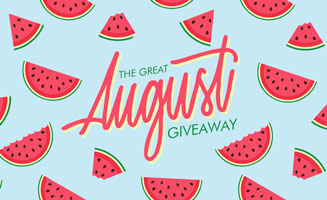 There’s just enough time left in the summer for one last giveaway! We’re giving away an incr… 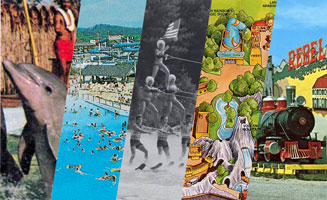 Old Pigeon Forge attractions are what started all the tourism in the area. There’s so much to do and e… 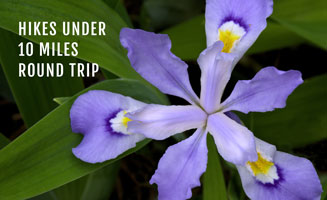