Join us for the first annual Creatures, Legends, and Lore Conference on October 12, 2019 at the Gatlinburg Convention Center. Doors open at 9am for VIP ticket-holders, 9:30 for general admission, and 10:00 am for EXPO-Only ticket holders. The fun does not end until 8:00pm.

We will be assembling some of America’s most experienced cryptid researchers, paranormal experts, and extraterrestrial investigators. We will also bring back the a full panel of speakers for each track for a Q&A session. You will also find vendors, photo ops, presentations and autographs. Feel free to dress up. Speakers include Steven “Doogie” McDougal of the Tennessee Wraith Chasers and James “Bobo” Fay.

Fay, a native of California where he is a commercial fishing professional, is known for his appearances on “Finding Bigfoot.” In 2018, the Animal Planet show celebrated its 12th season. The Bigfoot researcher has traveled the country doing research, including his early days as a roadie for Sublime. 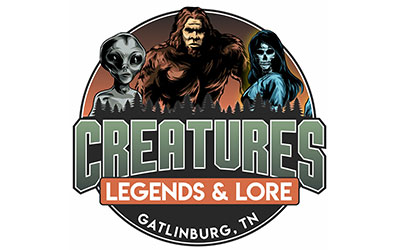 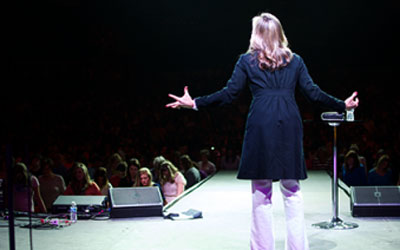 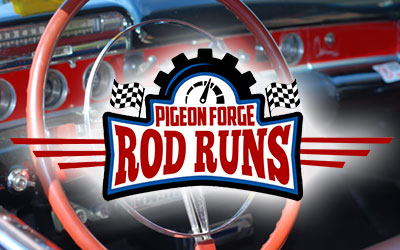 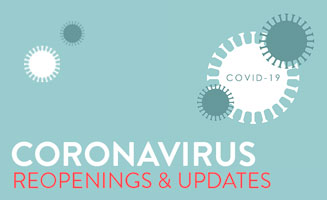 We are constantly monitoring changes, cancellations and closures due to COVID-19 (Coronavirus). As we mo… 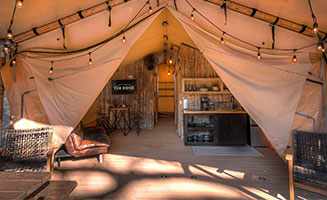 When it comes to camping in Pigeon Forge, you can keep it simple and set up a tent or go all out and exp… 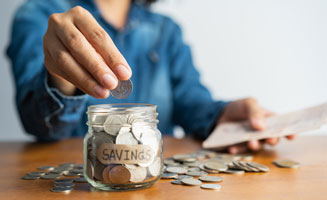 We know you are anxiously awaiting news on when it will be safe to take your next Pigeon Forge vacation.…