Tracy Lawrence is one of the most recognizable voices in Country Music with songs such as “Paint Me a Birmingham”, “Time Marches On”, “Alibis”, and “Find Out Who Your Friends Are”. The entertainer has enjoyed twenty-two songs on the Billboard top ten charts with eighteen number one singles, selling over thirteen million albums.

The multi-platinum CMA and ACM award-winning recording artist has help shaped the sound of Country Music for two decades, recently celebrating twenty years in music. His music has inspired a whole new generation of entertainers and fans. Jason Aldean and Luke Bryan frequently pay tribute to the singer live in concert by playing his double-platinum hits like “Time Marches On” and “Alibis” – songs that help make Lawrence one of the most played artists on radio. 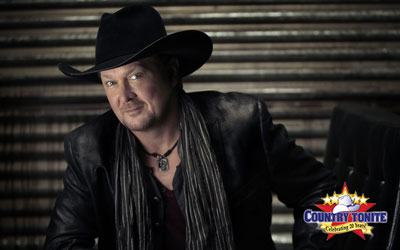 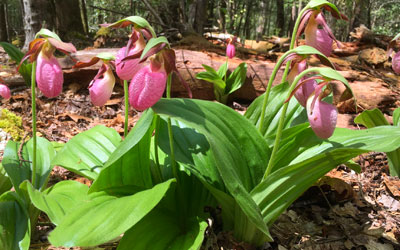 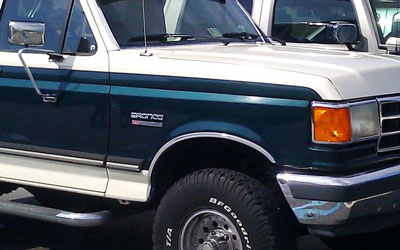 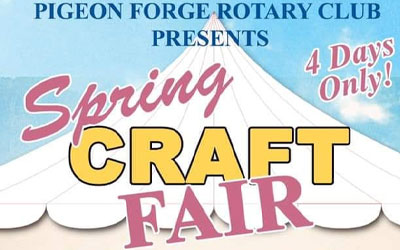 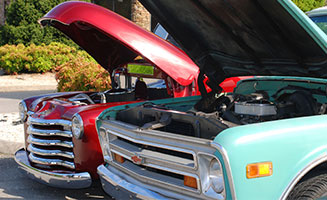 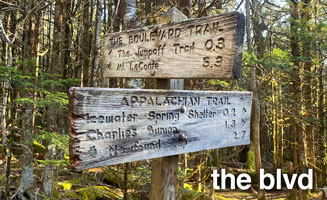 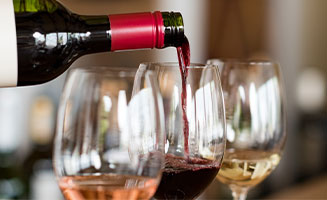