Sometimes a little bit of rivalry can be a lot of fun, especially in East Tennessee. Just ask any Volunteers fan during football season. In Pigeon Forge, good ole’ fashioned family fighting turns into family fun at the Hatfield & McCoy dinner show. This Pigeon Forge attraction features hilarious hillbilly hijinks guaranteed to make people of all ages hoot, holler and squeal with delight.

If you love family chaos, high-flyin' hillbillies, and delicious country cooking, then you'll love the infamous Hatfield & McCoy Dinner Feud right here in Pigeon Forge. You can catch the show every day at 5:00 and 8:00 pm, and you better come with an empty stomach - the all-you-can-eat buffet is to die for (granny guaranteed). 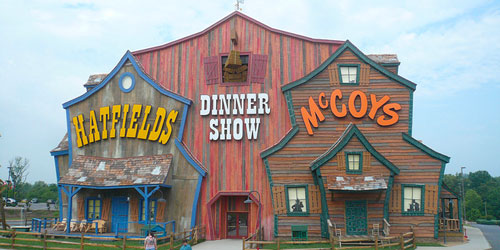 But, did you know there’s deep history behind the backwoods banter you’ll see in the show? Unbelievably, the Hatfields and McCoys you’ll see in the show were inspired by real-life events that took place right in Pigeon Forge’s backyard. According to information from the History Channel, the bad blood between the Hatfield and McCoy families dates back all the way to the Civil War. Both families lived in the rural foothills around the Big Sandy River, which hugs the line between Kentucky and West Virginia. 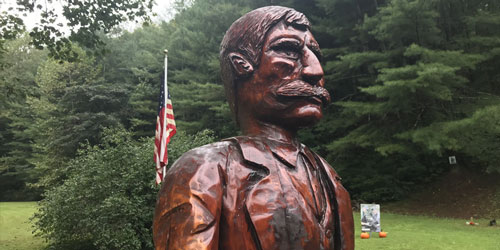 Though we might call the Hatfields and McCoys rough rednecks today, each family’s patriarch was actually a successful businessman in their own era. For example, William Anderson Hatfield, known as “Devil Anse,” was a successful timber merchant. Hatfield’s archrival, Randolph “Old Ranel” McCoy, owned land and livestock. 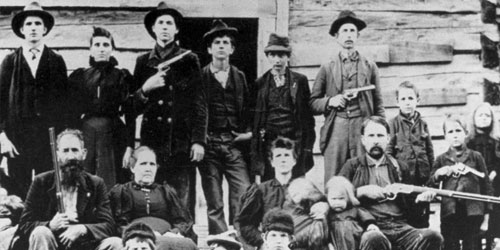 The Murder That Started It

The first event in the infamous feud was the 1865 murder of Old Ranel’s brother, Asa Harmon McCoy. Devil Anse and a rebel militia group called the Logan Wildcats were responsible for Asa’s death. Even though the Confederacy had fallen by January of 1865, Devil Anse and his gang were strong supporters of the South, and Asa’s service in the Union Army made him and the rest of the McCoys traitors in their eyes. 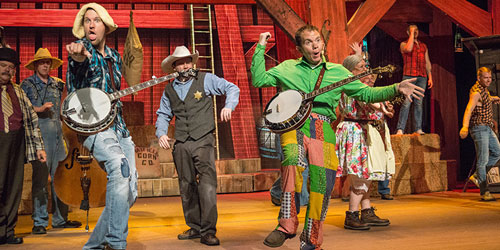 That single event set the stage for decades of rivalry, which flared up again in 1878. This time, though, a hog got the Hatfields and McCoys all riled up. Apparently, Old Ranel accused Floyd Hatfield, a cousin of Devil Anse, of stealing one of his pigs. By then the East Appalachian region was cash poor, and a single sow was actually a valuable commodity. The crime went to trial, which hinged on the testimony of a fellow named Bill Stanton – a McCoy relative married to a Hatfield. Bill’s witness sided with his wife’s kin, and the McCoys killed him two years later.

The feud raged on into the 20th century. The Hatfield and McCoy mountain top rivalry influenced everything from local politicking to big business, with several incidents even ending up in the hands of the U.S. Supreme Court.

History asserts that feud dies in 1914, when Old Ranel passed away at age 98 from burns associated with an accidental fire. Though the fighting between the two families is long over, it still holds an active place in the American imagination – especially in Pigeon Forge and the rest of Appalachia. Have you purchased your tickets to see the show? 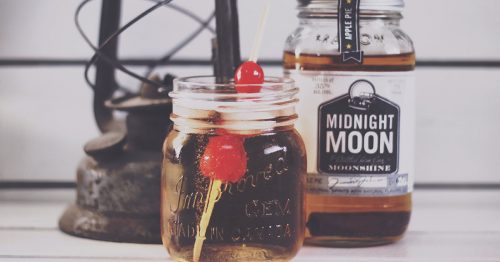 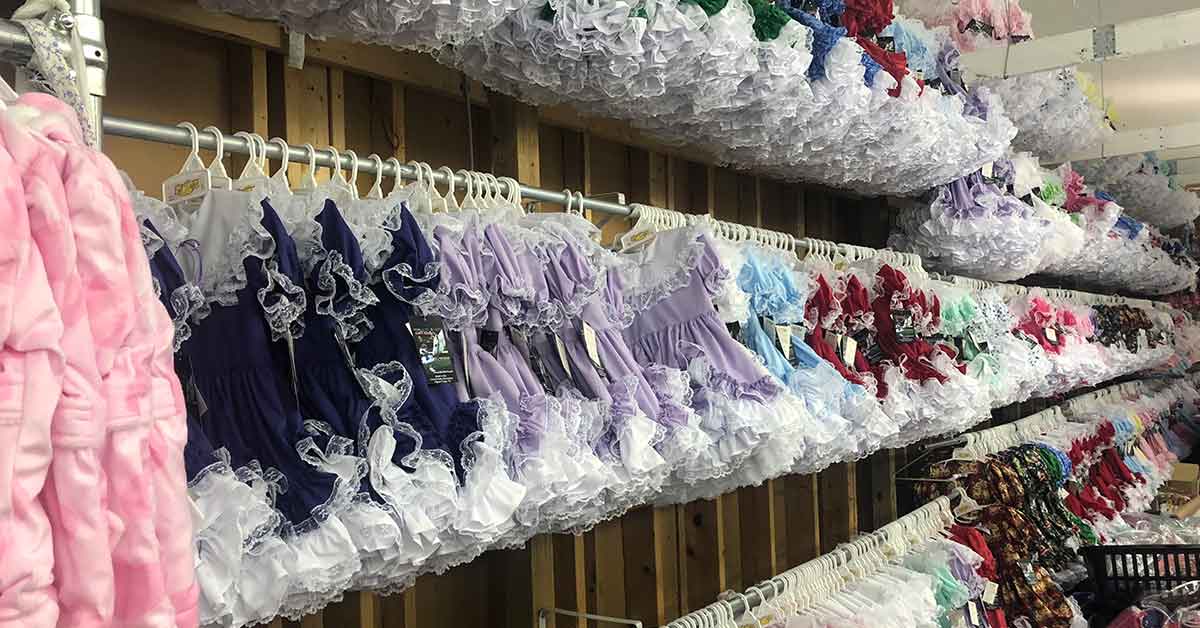 Behind The Scenes With The Dressmakers At Lid’l Dolly’s

Lid'l Dolly's is a favorite Pigeon Forge store for visitors to the Smoky Mountains. Located in the heart of Pi... 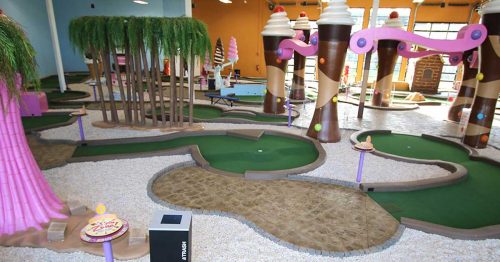