The 'jacks are back, and we couldn’t be more excited. We have found this season's must-see show! If you are looking for a family friendly adventure show then make plans to see Paula Deen’s Lumberjack Feud, one of the most thrilling things to do in Pigeon Forge.

Fun For The Whole Family

The high energy show features lumberjacks from all over the nation competing in events such as the underhand chop, standing block chop, springboard chop, speed climbing, log rolling, boom run, ax throw, hot saw event, cross cut and more. Heckling, booing and cheering are encouraged; but be warned, too much smack talk and you may end up on the stage competing against the professionals! These lumberjacks are not actors – they are actual world renowned lumberjacks with quite the resumé.

Derek Knutson, three-time Iron Jack Champion, two-time World Champion Speed Climber, and competitor on Discovery Channel’s American Tarzan comes by the sport honestly. His mother was a professional log roller! Mark Bouquin, winner of the American Grit reality show on Fox with John Cena, is a professional timbersport competitor as well. These fellows are looking forward to the opportunity to show the guests at Paula Deen’s Lumberjack Feud a rowdy good time.

Paula Deen saw the original Lumberjack Feud when she first opened Paula Deen’s Family Kitchen on The Island and fell in love with the thrilling lumberjack show.

Pigeon Forge has become a second home for my family and me. The community has been warm and welcoming from the moment I opened Paula Deen’s Family Kitchen, and I’m thrilled to bring this action-packed show full of family fun back to the area for both residents and visitors to enjoy. 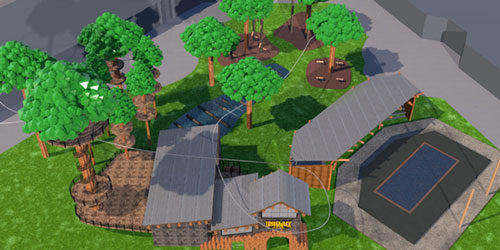 In addition to the performance, guests have the chance to compete in their own lumberjack competition with simulated elements from the show such as speed climb, log roll, springboard chop, and more. The area also includes an extreme zipline roller coaster, an 80-foot jump tower, an exciting aerial kid's playground, and a multi-level lumberjack-themed adventure park. Audience members are able to participate in an exciting, interactive experience during the show, with a special intermission just for kids.

Paula Deen is one of the most famous and beloved celebrity chefs in the world. Over 11 million copies of her cookbooks have been sold, with her latest book, At the Southern Table with Paula Deen, released in September 2017. The Lady & Sons, the Savannah restaurant Paula founded in 1996 with her sons Jamie and Bobby Deen, remains one of the country’s most popular restaurants. The business lines of her company (Paula Deen Ventures) include television shows, restaurants, retail stores, and branded product lines.

Her television shows include Positively Paula and Sweet Home Savannah. Her wide variety of branded product lines includes food, kitchen, home décor, furniture, bedding, and other lifestyle products. Paula Deen Ventures is focused on expanding the Paula Deen’s Family Kitchen concept to reach her millions of loyal fans throughout the United States. Paula Deen Ventures is headquartered in Savannah, with offices in New York and Tennessee. 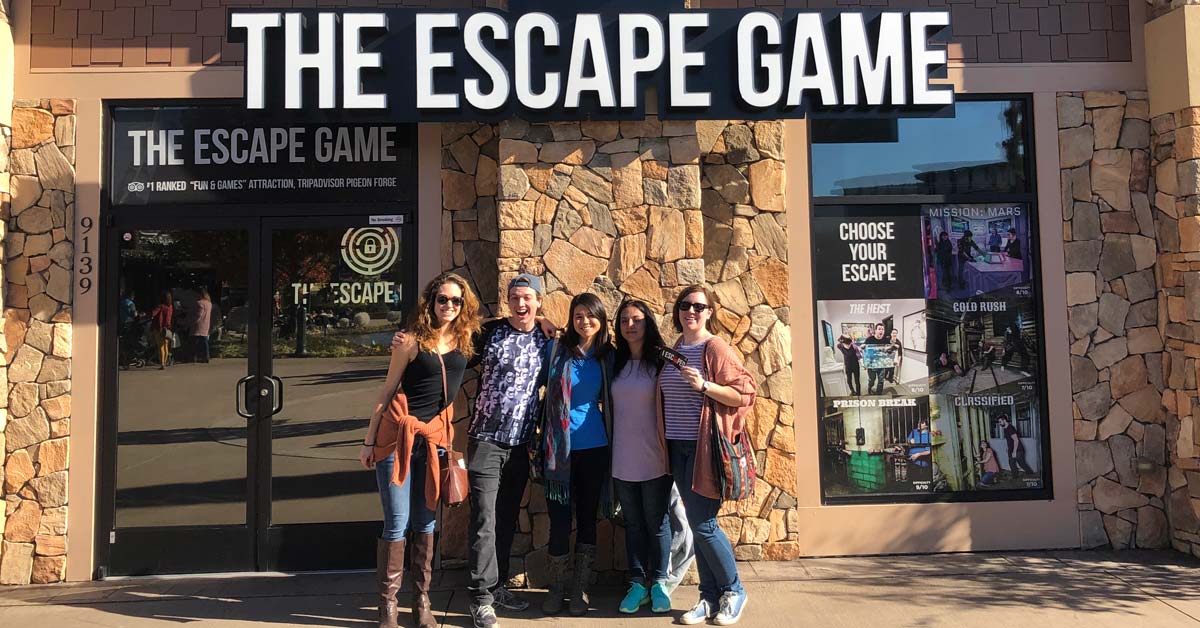 3 Reasons Why The Escape Room At The Island Is Awesome

By now you have probably heard of escape rooms and the hype surrounding them. I've written about The Escape Ga... 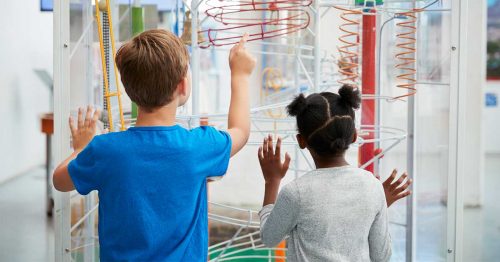 Pigeon Forge Attractions Where Kids Get In Free

The bill for a family vacation to Pigeon Forge can start to seem intimidating, especially if you plan to do mu... 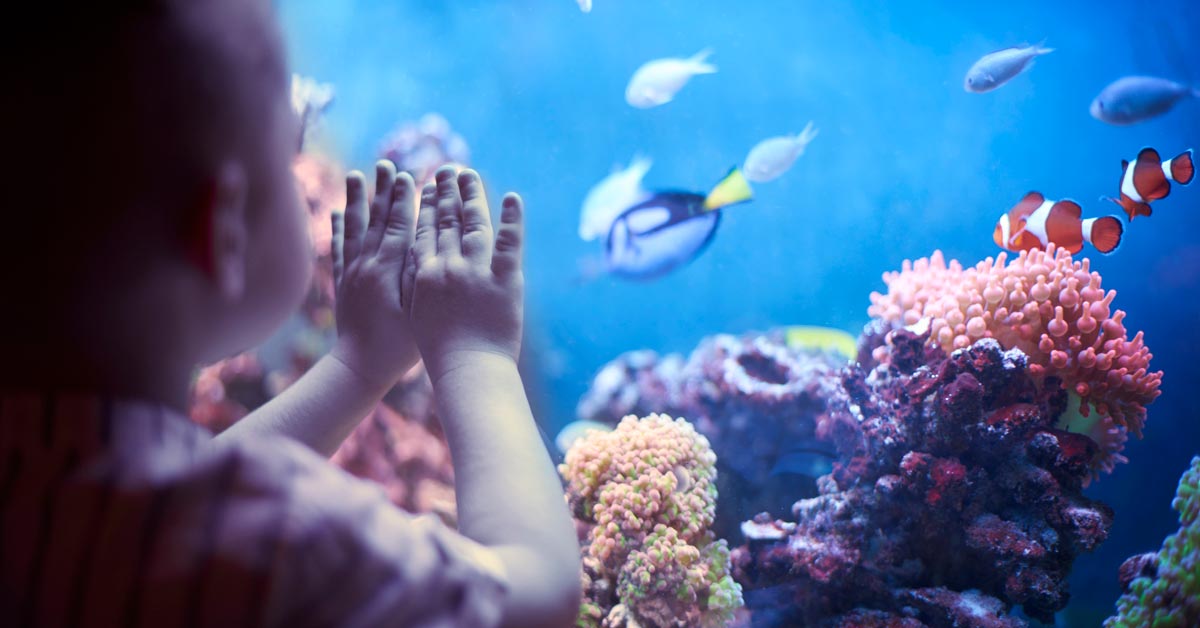 Pigeon Forge is truly a family friendly vacation destination. There’s something here for everyone, even thos...