Elk viewing is a popular wildlife activity in the Great Smoky Mountains. In February of 2001 the release of elk into the Smoky Mountains began with 25 elk. Twenty seven more elk were imported in 2002 and radio collars were attached to all the elk to be monitored. In 2009-2010, the park began developing an environmental assessment of the program and a long-term management plan for elk. 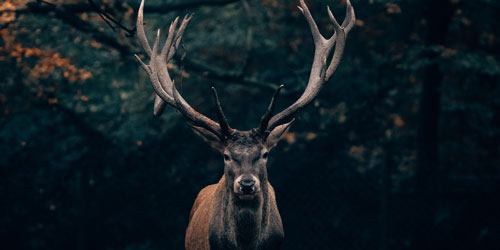 Elk once roamed the southern Appalachian Mountains. They were eliminated from the region by over-hunting and loss of habitat. The last elk in North Carolina was believed to have been killed in the late 1700s. In Tennessee, the last elk was killed in the mid-1800s. By 1900, the population of elk in North America dropped to the point that hunting groups and other conservation organizations became concerned the species was headed for extinction.

The University of Tennessee, Rocky Mountain Elk Foundation, Parks Canada, Great Smoky Mountains Natural History Association, Friends of the Smokies, and the U.S.G.S. Biological Resources Division are all part of the project to return elk to the Smokies where they once roamed. 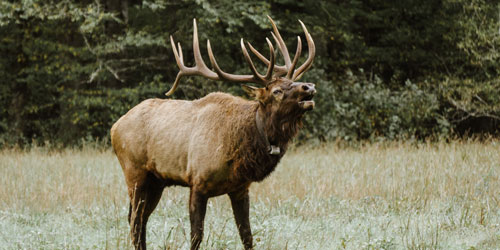 Elk Viewing in the Smokies

Elk viewing is best in the early morning and late evening times, and may also be very active on a cloudy summer day. It is illegal to knowingly come within 50 yards of an elk, so enjoy them at a distance with binoculars or a scope. Getting too close to an elk may cause them to charge and can result in much harm. If you approach an animal so closely that it stops feeding, changes direction of travel, or otherwise alters its behavior, you are too close! 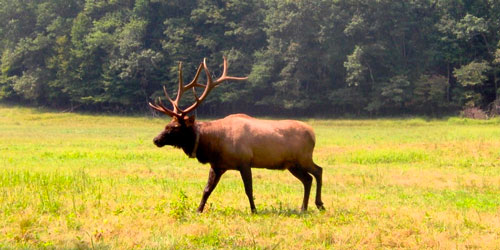 Where To Find Elk Viewing

Some people report elk sightings on the Oconaluftee River Trail and even Cades Cove, but the Cataloochee area is home to most of the elk in the park. The best way to get to Cataloochee is from Interstate highway I-40. Exit I-40 at North Carolina exit #20. After 0.2 mile, turn right onto Cove Creek Road and follow signs 11 miles into Cataloochee valley. Allow at least 45 minutes to reach the valley once you exit I-40. 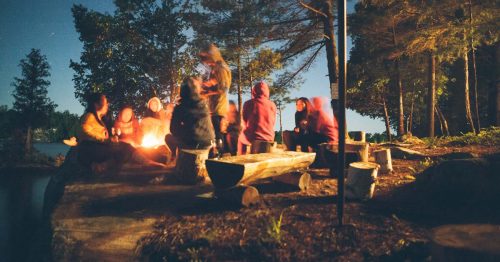 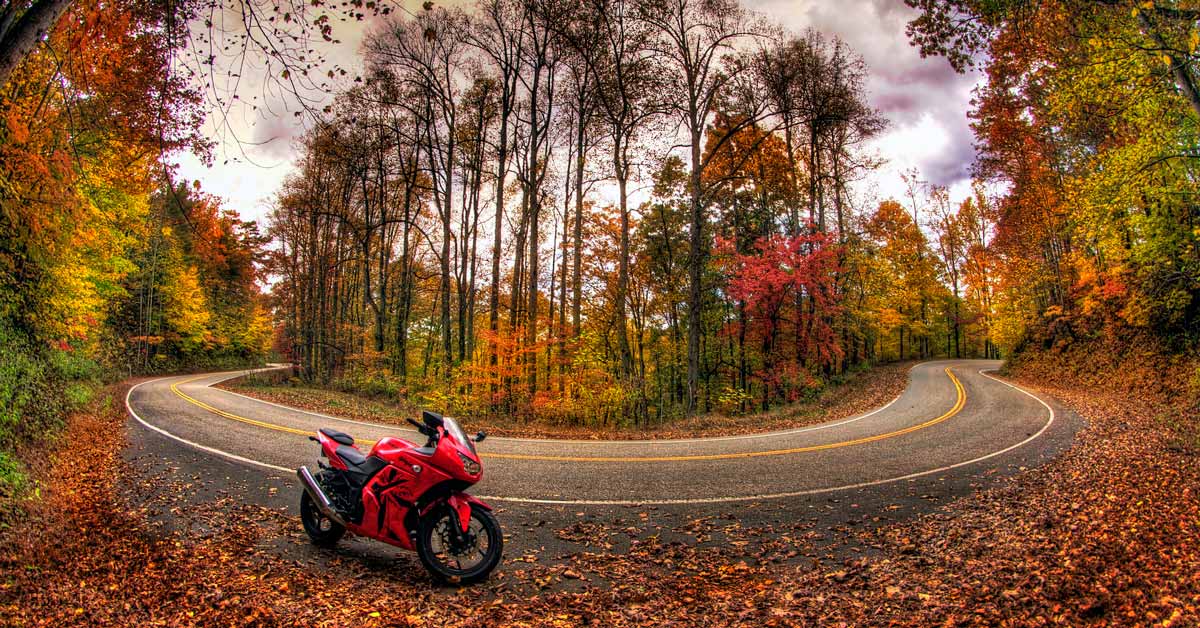 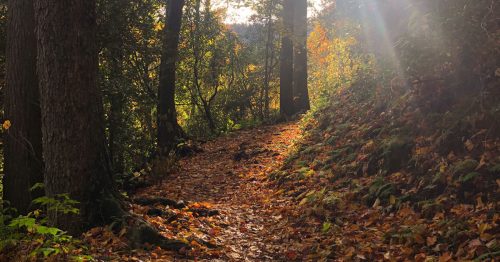 Mt. LeConte is the third highest peak in the Great Smoky Mountains National Park and a popular hiking destinat...