The 1997 film Titanic is the fifth highest grossing film of all time. It was nominated for fourteen Oscars and won eleven, including Best Picture, Best Director, and Best Costume Design. This summer, you can see the costumes from the original motion picture for yourself at the Titanic Museum in Pigeon Forge.

The team of costume designers for James Cameron's film consisted of 50 people, and according to the team's leader Deborah Scott, they had about a year of lead time to define and locate the perfect collection of garments for the production. Cameron was determined for the movie to be as accurate and impressive as possible.

We started off with a team of four or five people and traveled all over the place collecting vintage garments. But slowly over time, we had maybe 45 or 50 people working in the costume department alone--we shot the whole movie in a studio that they built from the ground-up down in Mexico, and we had a gigantic warehouse where wardrobe was, with offices, shops, hair and makeup, dressing areas. The scale was just incredible. 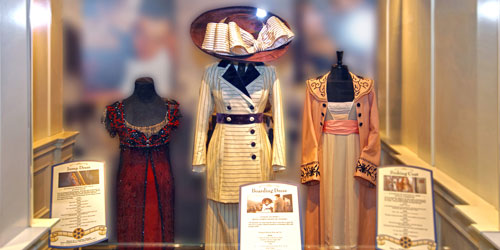 This summer marks the 20th anniversary of the film's release, and to celebrate, the Titanic Museum in Pigeon Forge will be displaying many of the original costumes included in the movie from June 17 through September 4. "The idea is to bring fans closer to the magic of this movie than ever before,” says Mary Kellogg-Joslyn, the attraction's co-owner. Call (800) 381-7670 to make reservations! 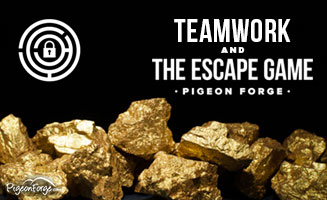 You're trapped in a room with a group of your closest friends, and the clock is ticking. You can only es… 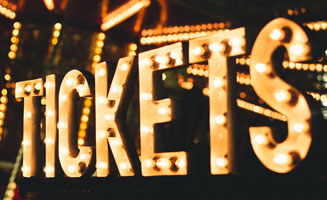 Dollywood discount tickets might be hard to come by, but that doesn't mean there aren't plenty of ways t… 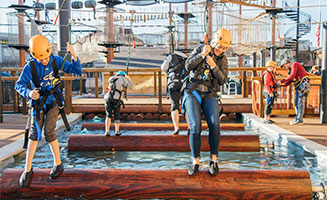 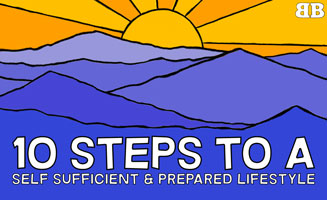 10 Steps to A Self-Sufficient & Prepared Lifestyle

In the face of nature, are you prepared for survival? Kevin Murphy from the Bullseye Preparedness &a… 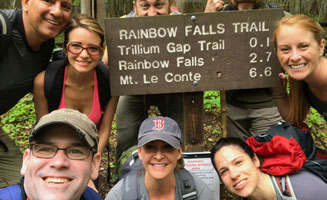 Rainbow Falls Gatlinburg was one of the trails that suffered greatly from the Gatlinburg fires. My h…