Virtual reality is the latest and greatest gaming fad that everyone seems to be talking about. Strap on a wacky pair of goggles and be transported into a computer generated simulation of a three-dimensional world where you can interact with everything around you - whether it be zombies, samurai, a yeti, or even angry birds. People of all ages can try VR right here in Pigeon Forge at TopJump Trampoline & Extreme Arena, where you will find a fun and exciting virtual reality experience no matter your interest. 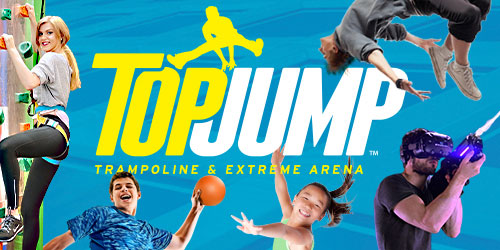 There is so much to do at this place! Widely known as a top kid friendly indoor attraction on the Pigeon Forge parkway, TopJump Trampoline & Extreme Arena is more than just a trampoline park. The exuberant indoor gymnasium also includes an arcade, candy shop, ninja course, and an area where up to 4 players can immerse themselves in the virtual reality of their choice. 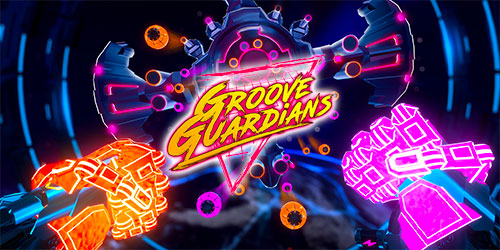 Show Me What You Got

The VR system Hologate brings you exclusive multiplayer experiences that are easy to learn, difficult to master, and always mindblowing. We chose to play Groove Guardians, a game described to me by TopJump's owner Chucky Blalock as "a mix between Dance Dance Revolution and Guitar Hero." Two of us jumped right in on medium difficulty and immediately became immersed in the virtual reality experience of punching purple and orange balloon-like objects as they flew toward us to the beat of Show Me What You Got.

Groove Guardians was created for those who enjoy challenging their friends and family in electrifying music, rhythm, and dance battles. Players quickly find themselves becoming one with groove through the irresistible music tracks and energizing full-body gameplay. The multiplayer synchronized movement is hypnotizing to watch and is an instant spectator magnet.

A Game For Everyone

While the game we chose was exactly the appropriate pace for us, it's not the only option for your virtual reality experience. Other popular games include Das Boot, which takes place in 1942 aboard a German WWII U-boat, and Zombyte, a good ol' fashioned battle against hoards of the undead. The story behind Zombyte is actually intertwined with one of the brand new escape rooms at Crave Golf Club, so if you're a fan of immersion, definitely stop by Crave and check it out. 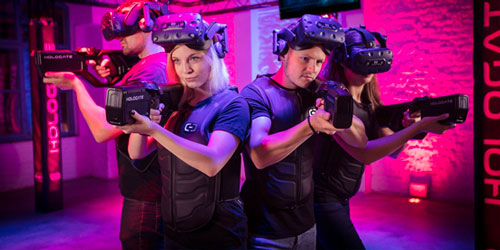 Whether you choose to battle zombies, travel back in time, or get your groove on, you're guaranteed to have a blast at this Pigeon Forge VR attraction. So if you love virtual reality, or if you've never tried VR and would like to give it a shot, stop by TopJump in Pigeon Forge and give it a go. Bring the whole family to TopJump Trampoline Park & Extreme Arena, open between 9:00 am and midnight daily during the summer. 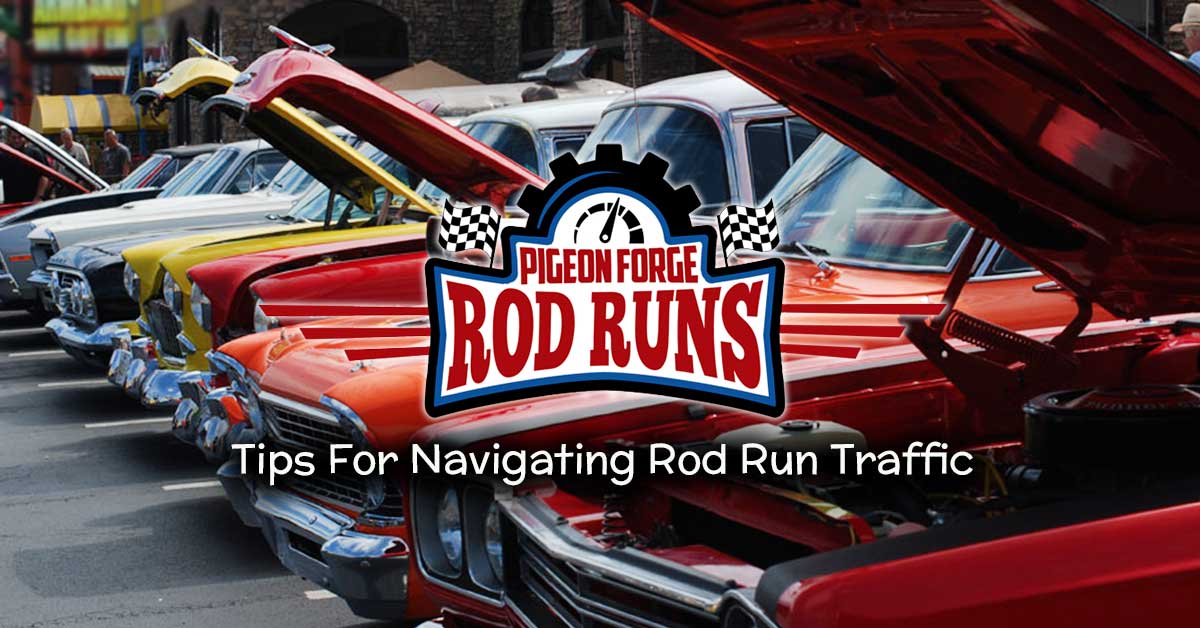 Tips For Getting Around Pigeon Forge Rod Run Traffic

Pigeon Forge rod run traffic can be a headache. No matter if you’re a first-time rod run attendee or a seaso... 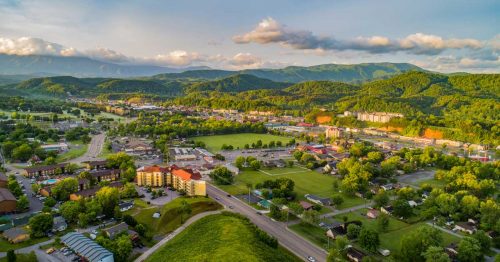 We all know that Pigeon Forge is a great place to visit. Many of us feel like the area is part of our personal... 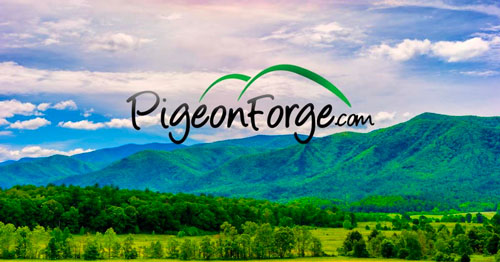 Since 1986, Pigeon Forge’s Fun Time Trolley has provided a safe, affordable, and convenient form of transpor...