Every spring the annual Pigeon Forge parade, formerly the Dolly Parade, fills the parkway with marching bands, floats, baton twirlers and more to mark the beginning of the season. Other cities in the Smoky Mountain area also put on a variety of annual parades to celebrate everyone's favorite times of year. 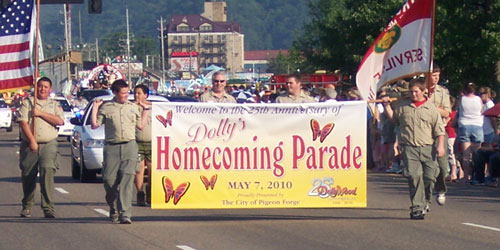 The Music In The Mountains Spring Parade, formerly the Dolly Parade, happens every May on the Pigeon Forge parkway and usually starts around 6 pm. We do suggest you plan to arrive early! Over 50,000 of your closest friends will be joining you along the parkway and you will want to make sure you have the best vantage point for those pictures! 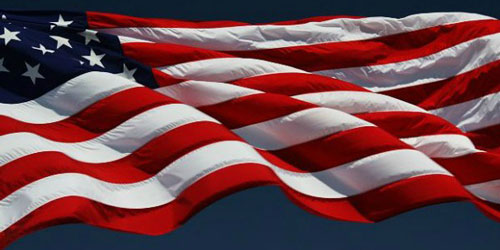 For decades the mountain town of Gatlinburg has been host to the First Independence Day Parade In The Nation kicking off right after midnight on the fourth of July. To get the best spot to watch the parade, be sure to arrive early on July 3 and get situated next to the parkway! 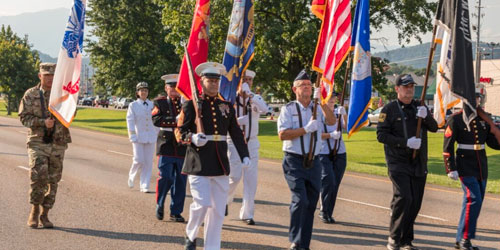 In August the city of Pigeon Forge kicks off a Saturday morning on the parkway with their Welcome Home Veterans Parade as part of Celebrate Freedom month. The route typically begins at Methodist Street between Food City and the Methodist Church and heads north on the parkway toward traffic light #5. 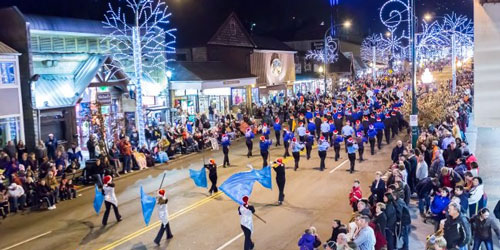 While there might not be a Pigeon Forge parade, each year you can spread holiday cheer at a Christmas parade in Sevierville, Townsend, and of course the famous one in Gatlinburg. These events are typically held near the beginning of December. Check our event calendar for upcoming dates. 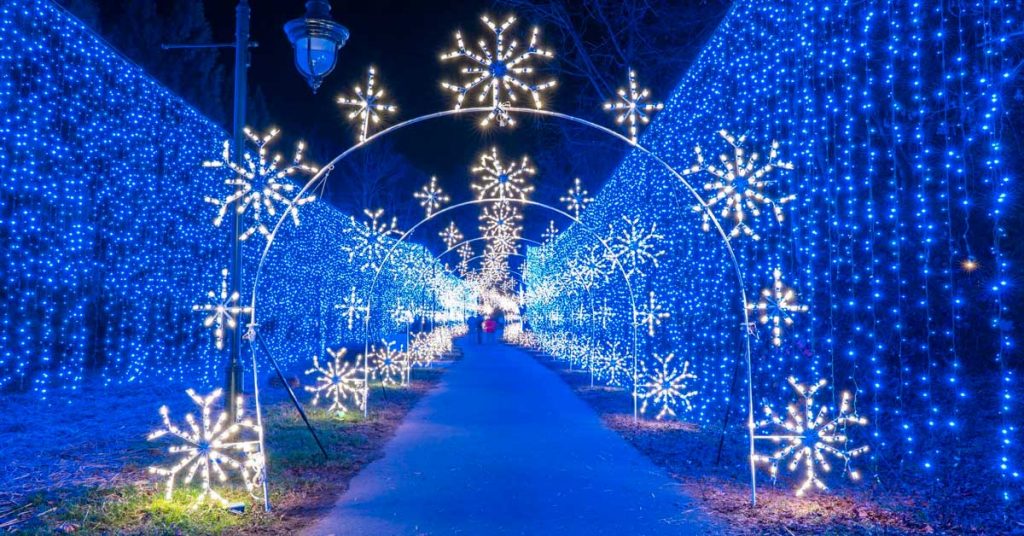 NEW Winterfest Light Displays For 2022-2023 On The Riverwalk Greenway

Pigeon Forge comes to life with twinkling lights and delightful displays each year during Winterfest. The 2022... 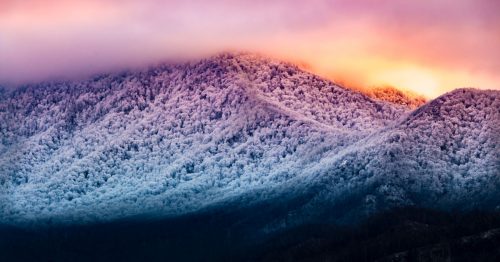 Winter Hikes to Enjoy in the Smokies

The beauty of the Great Smoky Mountains draws folks to Pigeon Forge all year long – not just when the weathe... 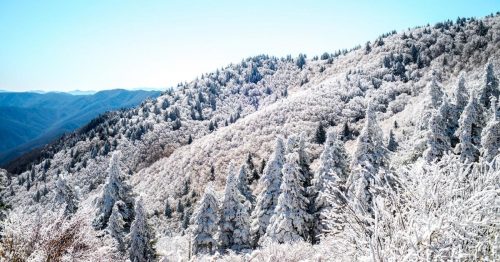 The winter season in the Smoky Mountains can be a bummer for many outdoor enthusiasts or just plain cold-natur...