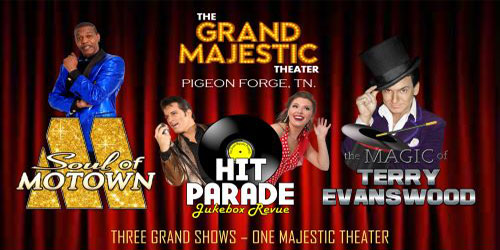 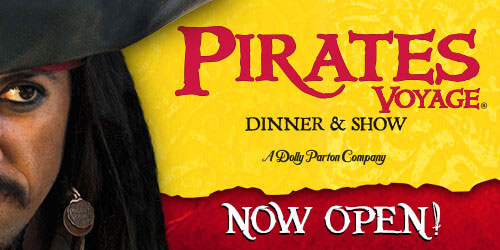 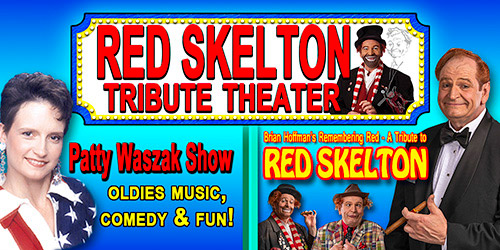 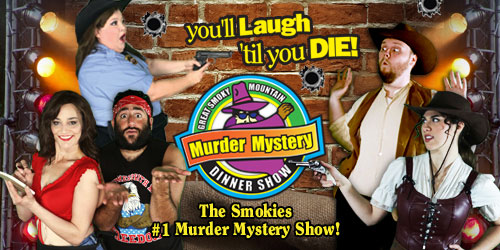 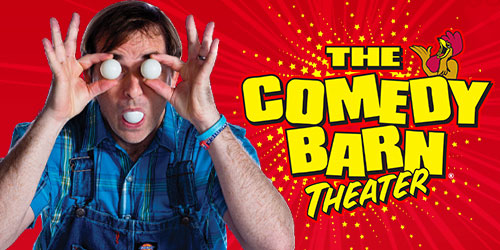 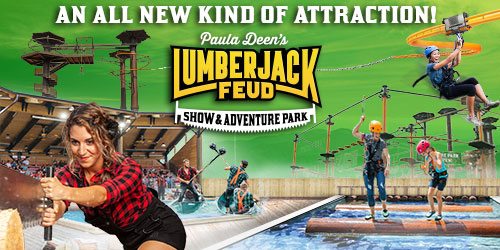 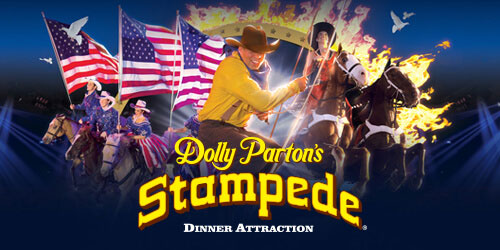 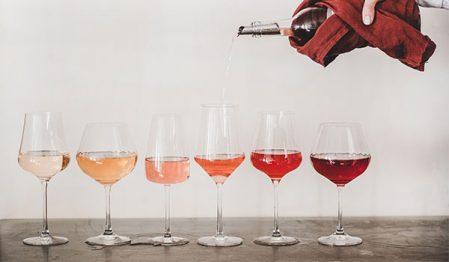 Pigeon Forge is home to many different wineries. Each winery has unique wines to taste and experience. The fla... 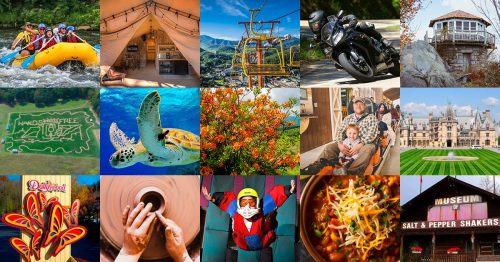 Things to do in the Smoky Mountains extend beyond East Tennessee and the national park. While the Great Smoky ... 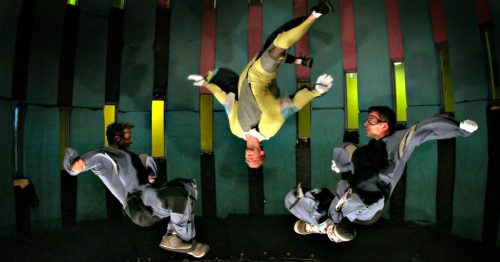 FlyAway Indoor Skydiving in Pigeon Forge: The Thrill of Free-fall without the Altitude

If you want to experience the thrilling sensation of skydiving but the idea of jumping out of a perfect good p...